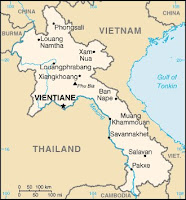 Please pray for these believers as authorities continue to threaten their lives and belongings. Pray for their safety and health; many are sick and in need of medical treatment.
Posted by Fr. Richard L. Jones at 1:18 PM