Outflow - Today is All We Have 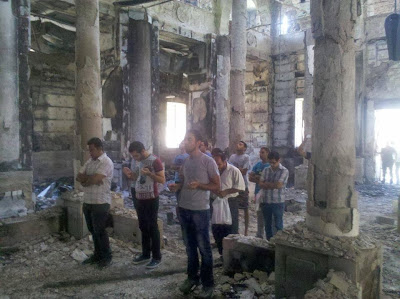 We cannot act in the unborn future, nor in the dead past, but only in the living present. For today outflows life and death, character and destiny, from its hands. We must learn to live each day by the faith of Christ, challenging and discerning every opportunity for its eternal purpose and meaning. Most miracles in the Bible took place in a brief moment in time, changing the natural course of events, and thus forever altering the destiny of those who were there in that moment. Our lives have the potential to change in the blink of an eye, for good, or for bad. But the past cannot be changed, and the future will yet be determined. Often we will say, "Perhaps some other time", only to find that there is no other time. However, NOW must be the place where we take our stand; today may be all we have. So, therefore, let us bring great glory to our Lord and King while it is still yet today! †††

Closer Than a Friend Meditation:
If a close friend is one who encourages us to do our best, then is Jesus not our best friend? Should we not look at the Lord's Supper as one of His primary requests for us to be our best? The Eucharist does not look back into our past with a critical eye, but Christ looks to our future with hope and Divine calling. The Master draws us from what we have been into what we might be. He bids us come, not because He sees as somehow better than we once were, but because He wants us to be. To stay distant from Him because our heart has grown cold, is to refuse to go to the fire so we can be warmed; and the fire is always there, its flames fanned by those who came before us to receive its warmth.

Cultivating a Habit of Pleasing God 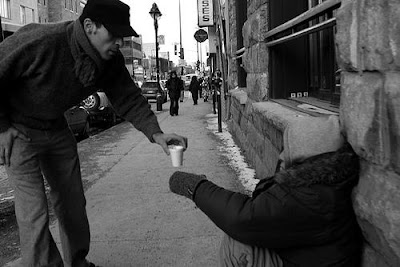 Meditation:
There is a quality about all we do, when we do it to please the Father, that redeems the lowliest and most mundane task from insignificance, it puts hope in the most monotonous of duties, and it dignifies the smallest of efforts. If we think of life as our opportunity in which to form the habit of doing all things to please God and bring Him glory, then nothing is trivial. Whether we give or receive a cold cup of water on a hot summer day, visit a sick neighbor, smile at a passerby, or pray for a complete stranger, whatever we do, we can cultivate a habit of pleasing God. This habit is well worth establishing, for it will surely outlive our very life in this world, and keep pace with eternity in heaven to come. 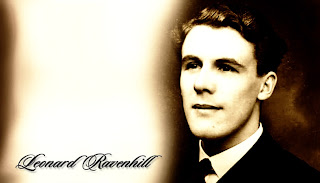