Outflow - A Heart That Burns 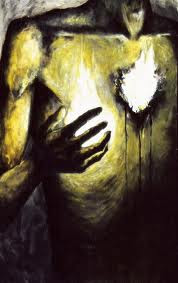 After Jesus was resurrected from among the dead, He appeared to many. But when He appeared unto them, He found them in unbelief concerning His resurrection. At first, when He appeared to them, He hid His true identity as He expounded unto them throughout the Scriptures the things that were written concerning Himself. It was then that He opened their eyes to see Him for who He truly was, the resurrected Lord! On the road to Emmaus, He appeared to two men who didn't recognize Him. They were very saddened by the death of their Lord. But after teaching them from the Scriptures where the prophets spoke of Him, and after breaking bread with them, their eyes were opened and they knew Him! He then disappeared. Afterward they said to one another, "did not our heart burn within us as He talked with us and opened the Scriptures to us?" May our own heart burn deeply within us as He continues to reveal Himself to us in the Scriptures.

Outflow - Why Do Some Fall Away? 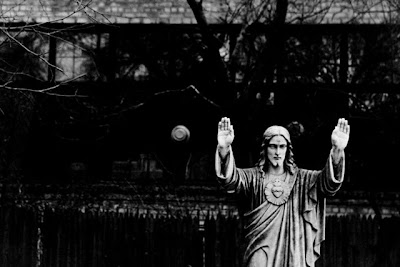 In Mark 2:22 Jesus speaks the parable of the new wine. He said that new wine cannot be poured into old wineskins, or else the wineskin would burst and the wine would spill and be wasted; the outflow of new wine must be poured into new wineskins. The new wine that Christ is speaking of is the New Covenant that is made in His blood. It is a better covenant made upon better promises. In order for anyone to receive the new wine of the New Covenant, they must first come through the cross of Christ and be made into a new wineskin. For it is through the cross that all things are made new; the old has passed away. An old wineskin cannot contain the new wine of the New Covenant, for it would cause the old wineskin to burst. This is why some in the Church today fall away and are ruined. They have not allowed themselves to be made into a new wineskin at the cross.